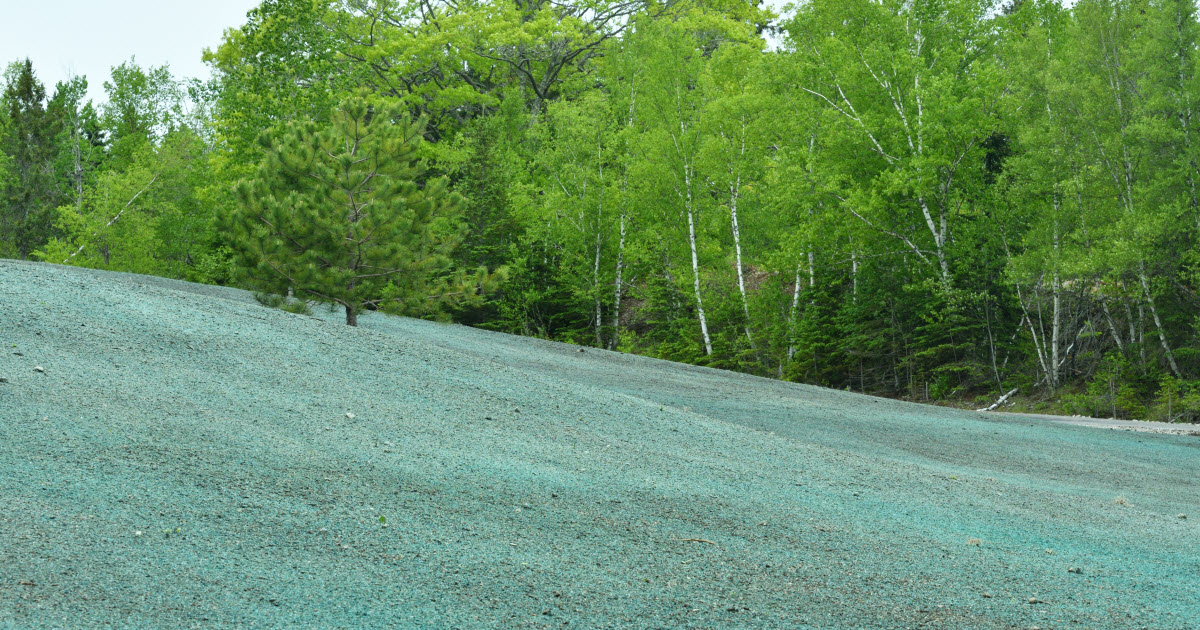 Your home is your castle. And for many of us, the landscaping that adorns our castles is the crowning jewel. Establishing and maintaining that jewel is a substantial investment—one you’ll want to protect. One way to do that is by using the hydroseeding landscaping method.

Hydroseeding is a process that uses a combination of wet mulch with seed (called slurry) that forms a sort of blanket—making it a perfect foil for erosion.

U.S. President Franklin Delano Roosevelt once said, “The nation that destroys its soil destroys itself.” With all the recent news about weather disasters, it makes good environmental and fiscal sense to do everything possible to stop erosion when it comes to your lawn.

Hydroseeding is more than 50 percent faster than conventional techniques. The slurry uses compounds that bind to the soil quickly. This helps the seeds to take root. The moisture in the slurry helps seeds sprout in three to five days. These factors prevent erosion.

RELATED ARTICLE: 7 Reasons to Buy Your Landscape Supplies in Bulk

One windstorm can destroy efforts using straw and hay, which is traditionally used to keep seeds from blowing away or being eaten by birds. Hydroseeding has a much better success rate, largely due to the ease and efficiency with which it attaches to the soil. In addition, it’s easier to achieve a uniform distribution of seeds, which reduces labor time and costs.

Hydroseeding is versatile because it can work with almost any seeds, including grass, field mixes, wildflowers, or native plants.

The slurry used in hydroseeding is non-toxic, which makes it environmentally friendly. There’s no threat to wild animals, household pets, or children. An added bonus: it won’t stain your house, driveway, or car.

Hydroseeding is extremely cost-effective. It’s about a quarter of the price of sod, with lower maintenance costs.

As you can see, hydroseeding is extremely effective at erosion control. It’s also effective, economical, and environmentally friendly. Some brave souls attempt to do it themselves, but if you’d rather let the professionals handle it.

Contact us today to set up a quote and let us help you create a crowning jewel for your castle!